Bangalore or the IT hub of India, which has emerged as a very lucrative residential destination for expats in Bangalore. The real estate market has seen a very rampant growth in India in the last few years. Places such as Delhi and Mumbai are usually the front runners in terms of development; Bangalore however, is on its way to be on par with them.Bangalore is a city which totally helps people to develop their careers thanks to its inclusive cosmopolitan approach. With the warmth of the people residing there, no one feels left out. Though cost of living in Bangalore is bit higher yet It is a city worth exploring. If you are New to Bangalore and still looking for a house for rent in Bangalore, below is a list of the Best Places To Live In Bangalore or as it is now known as, Bengaluru.

Once a sparsely populated area, Koramangala now boasts of having some of the most upscale buildings and sprawling apartments. The presence of several entertainment options and also home to many educational institutions like the St. John’s Medical College, Christ University, Indian Institute of Plantation Management, Amity Global Business School, Jyoti Nivas College, Vemana Institute of Technology, Indian Institute of Astrophysics, NMIMS, MetricFox, and TAPMI. Makes it one of the favorite location for both working as well as Student class. Malls like the Forum and Oasis malls are few of the most Happening place for people living in Bangalore.

Close proximity to HAL Airport, Whitefield, Sarjapur Road and Electronic City makes Marathahalli, the most sought after location of residence by the employees of various IT companies which are based in Bangalore. Marathahalli is connected to Electronic city, Whitefield and major other IT sectors by the Outer Ring. Following the IT boom, many employees seek residence in Marathahalli. The first multiplex in Bangalore, Innovative Multiplex is located here. 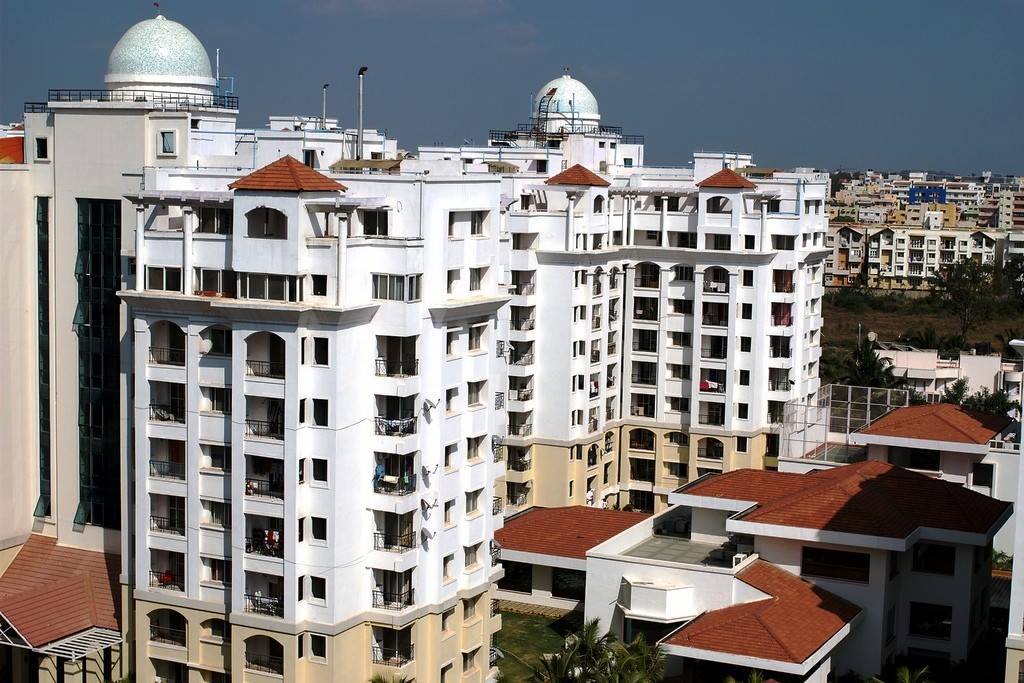 One of the oldest areas in Bangalore and city’s largest residential localities, Banashankari also has its share of beautiful and historical temples. You can find home of eminent persons such as Devegowda, Anil Kumble, [PC Mohan] and Ramesh Arvind. thanks to the frequency of buses and availability of auto rickshaws which forms a well established connectivity both within this area as well as to other places in Bangalore. The number of schools and colleges , local shopping complexes and BDA parks make it a beautiful place for people of all ages and income groups to live in.

Despite being on the outskirts of the city Hebbal is for people who prefer to reside slightly away from the city frenzy, Originally famous for the Hebbal Lake specially in north bangalore areas, now this place is famous for the networks of flyovers. This place has top notch connectivity to all parts of Bangalore, facilities and infrastructure, which have resulted in the property demand in Hebbal. Hebbal is usually a good choice if you want a house for rent in Bangalore.

Ulsoor is one such locality, which is buzzing with tourist points of interest in Bangalore due to the presence of temples, ancient architecture and the famous Ulsoor Lake. It is easily accessible to some of the most frequented streets and places of residence. The property rates in Ulsoor do not fall heavy on a person’s budget and hence it is a notable area of residence.

This is one of the most expensive residential areas in Bangalore. Whitefield is an IT hub and many software companies are headquartered here. A number of residential apartments and leisure facilities have sprung up in the recent years, creating a township of sorts. This is makes Whitefield home to top notch professionals of the various companies in Bangalore. 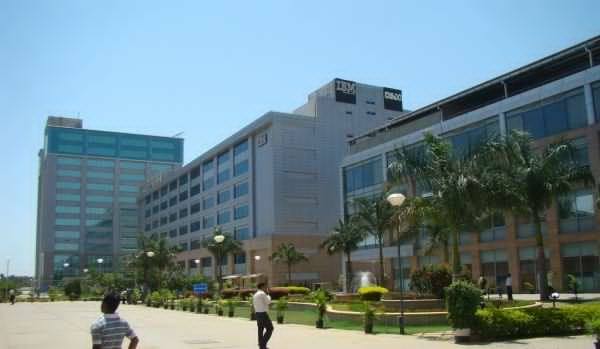 Another one of the city’s oldest suburbs, Basavanagudi was home to several of Bangalore’s historical and cultural icons. With its old temples, large rain trees and quaint houses, this area is a perfect old Bangalore paradise. The nearby shopping areas of Gandhi Bazaar and DVG road, cultural institutions like the Indian Institute of World Culture library, large parks like Bugle rock and popular establishments like Brahmin’s coffee bar make this a great place to settle down in.

One of the oldest localities in Bangalore, Malleswaram has a rich social and cultural heritage. This area is characterised by beautiful tree lined avenues, quiet parks, historical temples, educational institutions and a number of famous eateries serving typical Bangalorean fare,making it a great place to live in. With a very pro active and friendly residential community, this area has a number of associations and informal clubs that you can be a part of .