Apple is all set to release and revamp its biggest features with iOS-10. here is what company says about it

“Everything you love is now even better with iOS 10, our biggest release yet. Express yourself in bold new ways in Messages. Relive memories like never before in Photos. And get to your destinations even faster with proactive suggestions in Maps. There’s so much to say about iOS 10“

Now, if you select the emoji keyboard, the Messages app will highlight certain words you can replace with an emoji. simple tap to use Emoji, is not it the fun and easy to do so.

message in own Handwriting

Now users can just send the message with own handwritings only it’s just like writing on a paper with an ink. 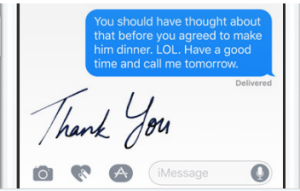 Send a message or photo that remains hidden, then simply swipe to reveal it. 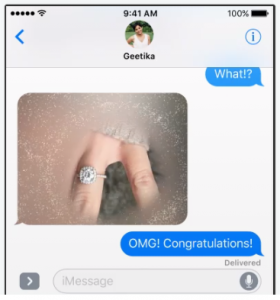 Just tap to send one of six quick responses that let people know what you’re thinking.

In iOS 10, Maps will get a huge redesign with larger buttons, making it much simpler to use. And it will be open to extensions, allowing you to book a cab to a destination or reserve a table with OpenTable. 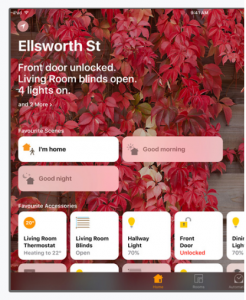 The new Home app allows you to unlock doors, turn on lights,  and even raise your window blinds an may be all at once if you like.

All new flavour at one place, the new music app is designed to let you play music easier than before  as well as you can also view the lyrics while you’re listening to them. 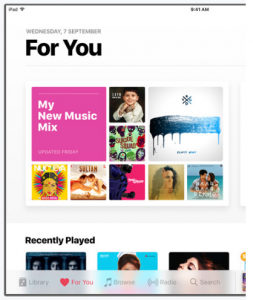 Simply pick up your iPhone and it wakes on its own. Your notifications will be there waiting for you.

Redesigned Photo apps won’t let you forget your beautiful memories now. it would help you to rediscover cherished memories — like a weekend hike or your baby’s first birthday — and even create beautiful movies out of them. 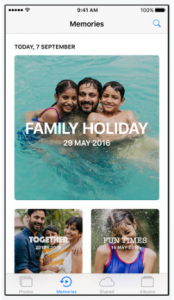 Now you can type in two languages at the same time without having to switch between keyboards.

At last but not least as company promises about the security here is few words from official release which describes the dedication of the Apple towards consumers security and privacy.

Your info. Safe and secure.

Your privacy always comes first. That’s why iOS 10 uses on‑device intelligence to identify the people, objects and scenes in Photos, and power QuickType suggestions. And when you do share sensitive data with Apple for services like Siri and Maps, it’s always encrypted and never used to build user profiles.

11 Bollywood Actors Who Were Not Born In India
Motorola Moto E3 Power :- Hit or Miss by Motorola ??